With a Metabolic Detoxification Program, you could feel re-energized in just 7-28 days, with improvement in the following areas:

ENVIRONMENTAL TOXINS CAN BE HAZARDOUS TO YOUR HEALTH

Each year more than 4 billion pounds of chemicals and pollutants from plastics, pesticides, heavy metals, medications and other sources are released into the environment. They are everywhere- in water, food, soil, air, dust and everyday products and objects at home and in the workplace.

Over time, a buildup of toxins not only affects vitality, it can lead to health issues like chronic fatigue and pain syndromes.

WHERE TOXINS COME FROM

Fat-soluble toxins like xenobiotic compounds- prescription medications, plastics, insecticides, pesticides, herbicides, fertilizers, fungicides, fluoride, and artificial sweeteners are endocrine disruptors that mimic hormones and alter the hormones in our bodies. Many of these toxins are foreign to the detoxification pathways of the body so the body stores them in fat cells- these toxins are referred to as obesogenic.

Toxins increase the formation and growth of fat cells. The more toxins you have storing in your fat, the more your body holds onto that fat until you have strengthened the detoxification pathways so that these toxins can be released and eliminated.

An accumulation of obesogenic toxins will lead to oxidation and free radical damage. Free radicals may be damaging to your DNA. Systems strongly affected include the immune, neurological and endocrine systems.

THE BODY’S 7 CHANNELS OF ELIMINATION

IF YOU ARE EXPERIENCING THESE SYMPTOMS, YOU MAY NEED TO DETOX…

Fill out this DETOX QUESTIONNAIRE to determine your detox score and if a detox is appropriate for you. Symptoms to be based on the past month.

YOU CAN HELP YOUR BODY ELIMINATE UNWANTED JUNK

The body’s ability to detoxify potentially harmful substances is critical for overall health. But the body’s normally efficient detoxification process may be compromised by increased toxin exposures or a lack of nutrients necessary to fuel this filtering process.

A well-designed metabolic detoxification program can significantly enhance the detoxification process for better health and vitality. Think of it as spring cleaning or tune-up to clear out some of the junk and get your body back to its peak cleansing performance again.

NOT ALL DETOX PROGRAMS ARE ‘HEALTHY’

Water fasting programs for prolonged periods of time can cause muscle wasting and further energy depletion. Your body needs proper nutrients to fuel its toxin clearance activities. It is important to choose a detox program that best suits you. 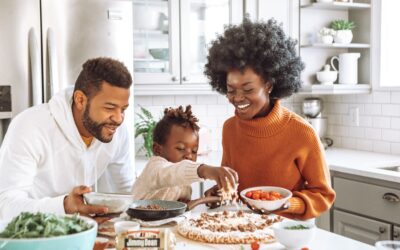 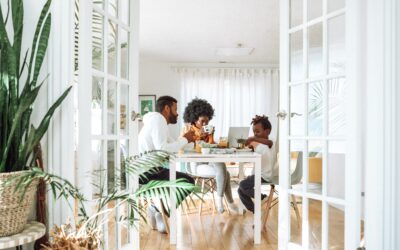 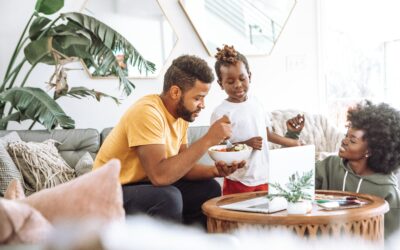 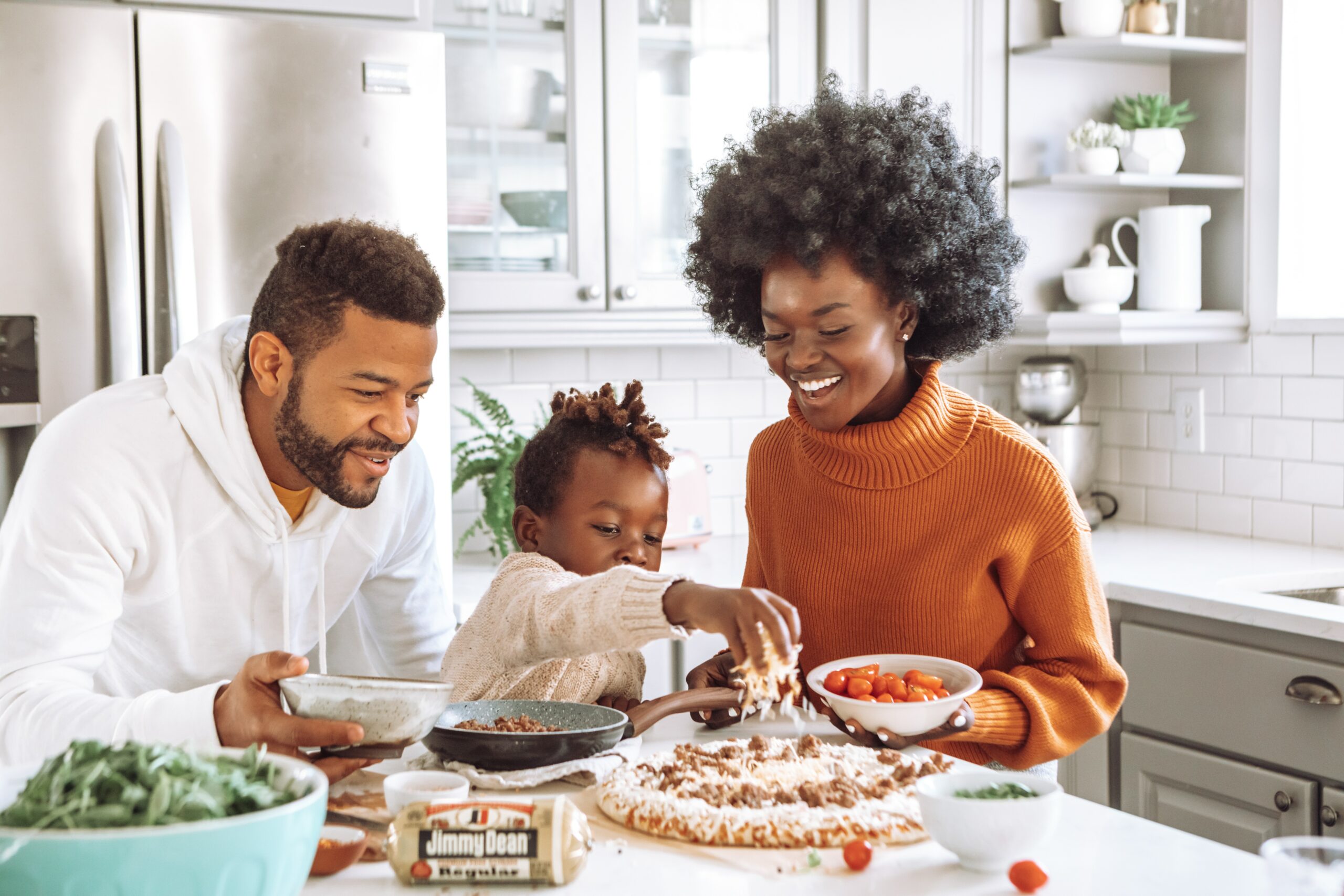 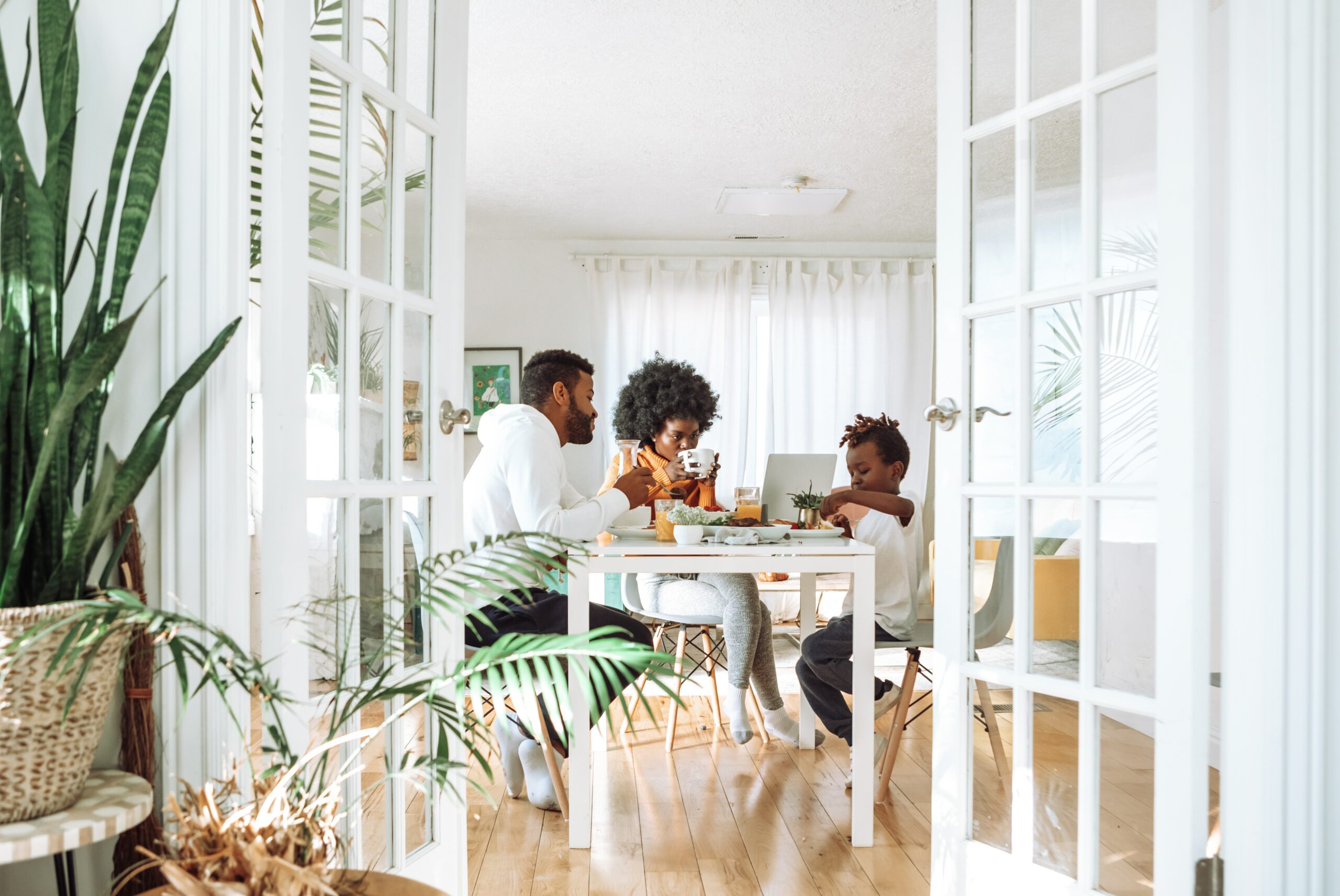 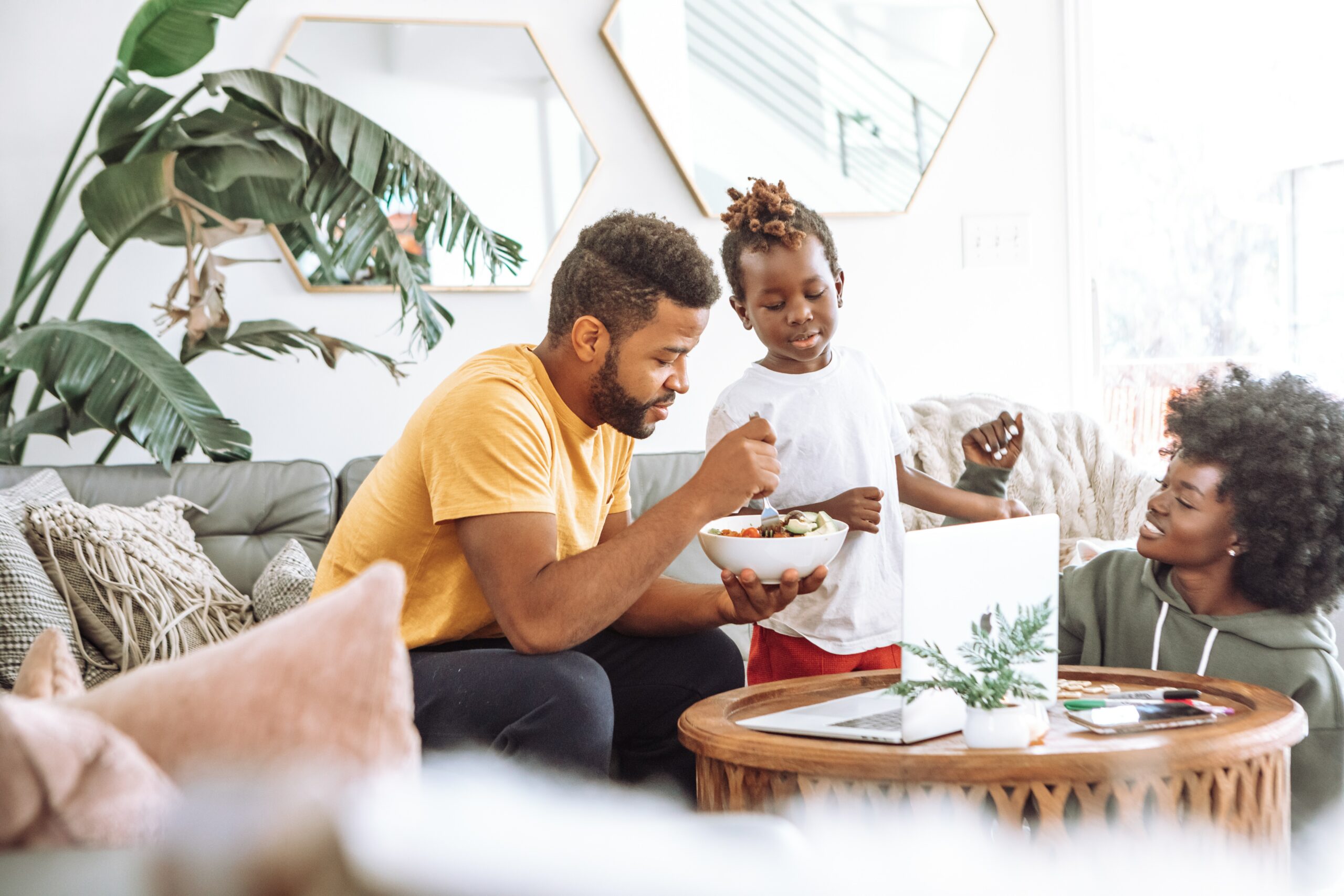