Cow Milk, It Does NOT A Body Good 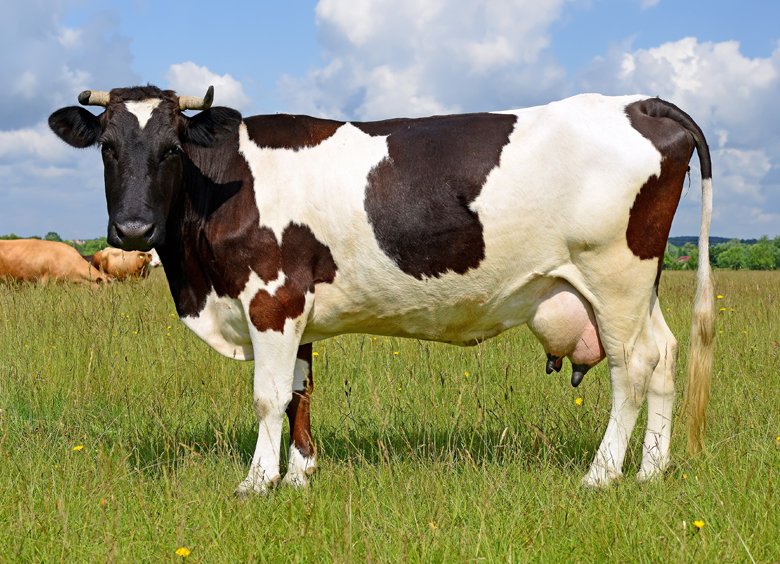 Many people visit their doctors, claiming to be intolerant, sensitive or severely allergic to cow milk yet these same patients have been able to travel to France and indulge in French cheese without any symptom presentation.

We Have the Wrong Type of Cows

Cow milk is made up of three parts- fat or cream, whey and milk solids. The milk solids are potentially the most problematic, specifically the protein beta-casein because of its effect on digestion. Beta-casein may be present as one of two major genetic variants: A1 and A2. A2 beta-casein is the original protein, which existed before a mutation occurred in European herds thousands of years ago that lead to the development of A1 beta-casein. Almost all American dairy cows have this mutated beta-casein and are predominantly A1 cows.  A2 beta-casein has the amino acid proline, whereas A1 has histidine. Human milk, goat milk and sheep milk contain beta-casein that is A2 like because they have a proline at the equivalent position.

A1 beta-casein protein, unlike A2, has been linked as a potential etiological factor in Type 1 Diabetes, ischemic heart disease (the leading cause of death in the US), neurological impairment including autistic and schizophrenic changes and autoimmune disease. The side chain coming off either proline or histidine is a small peptide protein called BCM7, a very powerful opiate. BCM7 selectively binds to the epithelial cells in the mucous membranes like the nose and stimulates mucous secretion, therefore if you find yourself with a stuffy nose after indulging in cheese, you now know why. BCM7 is not found in goat or sheep milk; therefore those who are sensitive to cow milk might better tolerate these types of milk.